Warning signs are starting to build. To start we have a Dow Theory non-confirmation. Usually this is a sign of distribution. 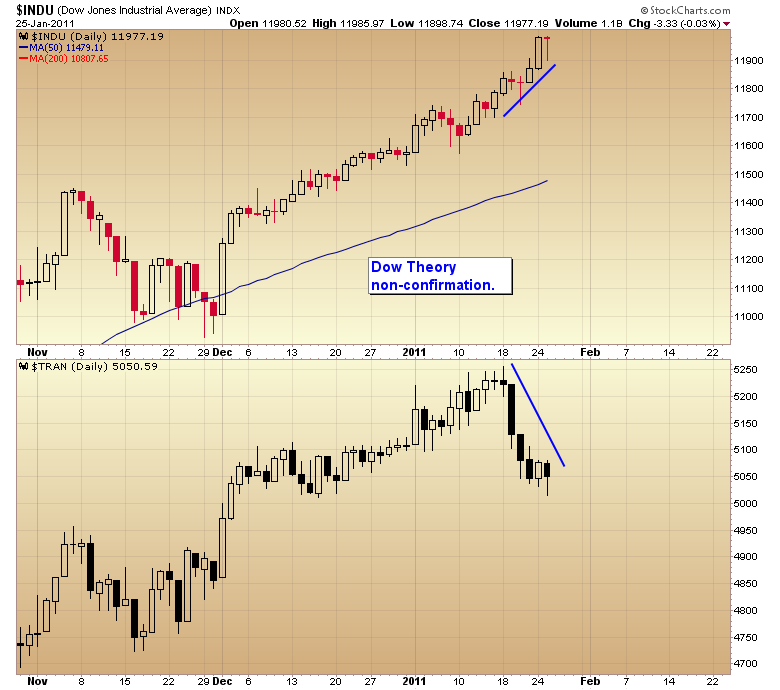 Breadth is diverging. This often happens at intermediate tops. 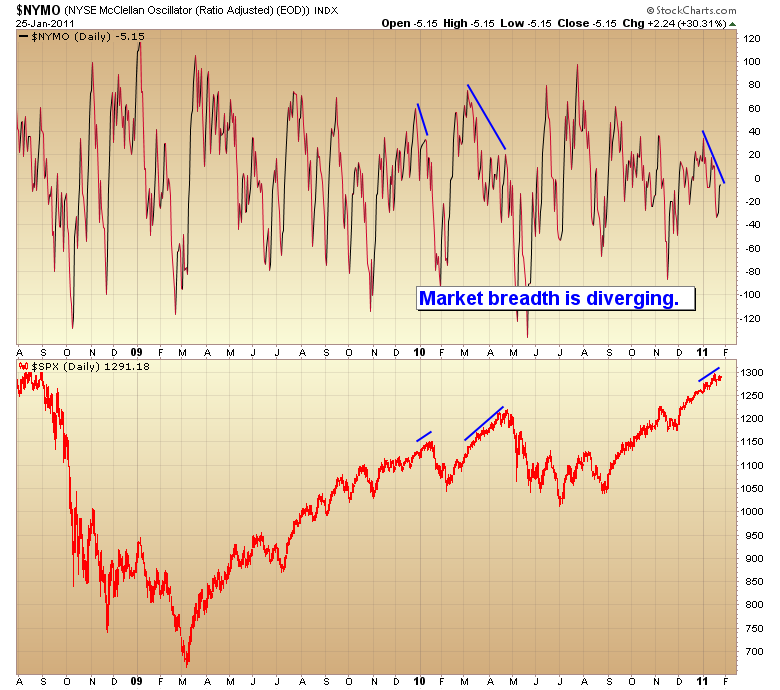 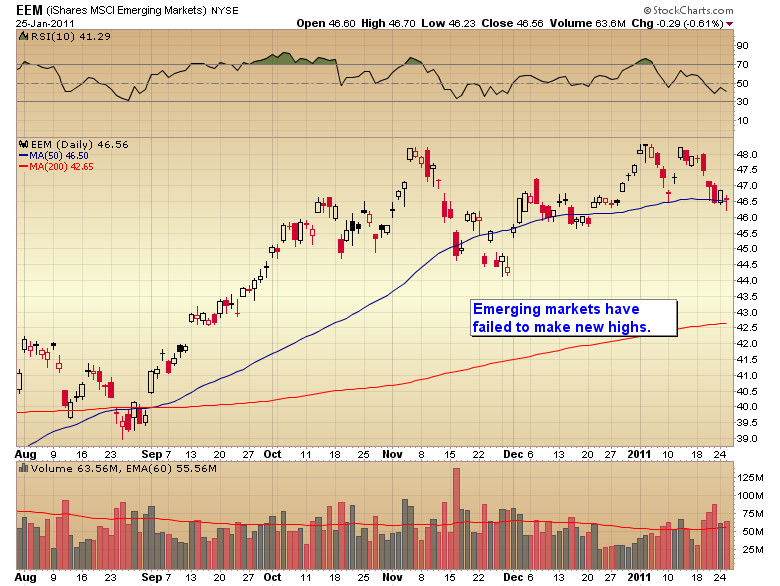 China, the driver of global growth appears to be in a bear market. 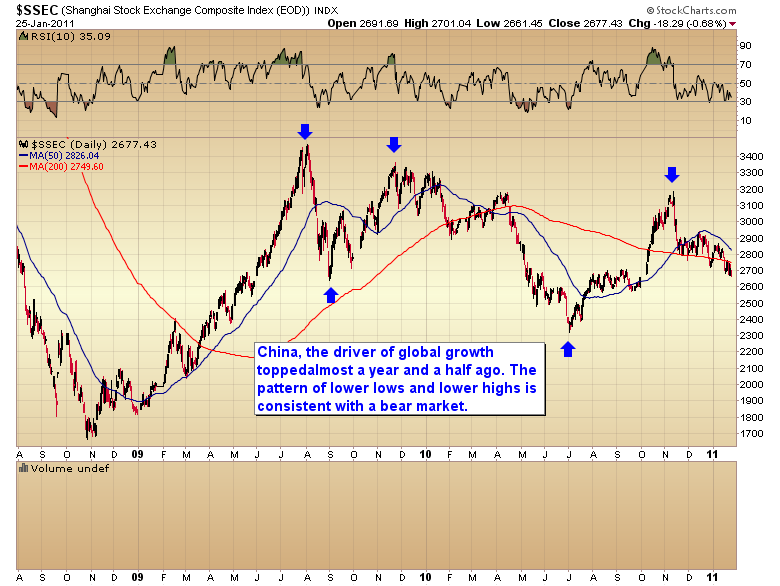 Oil has now broken the pattern of higher lows. The odds are high that the oil cycle has topped. 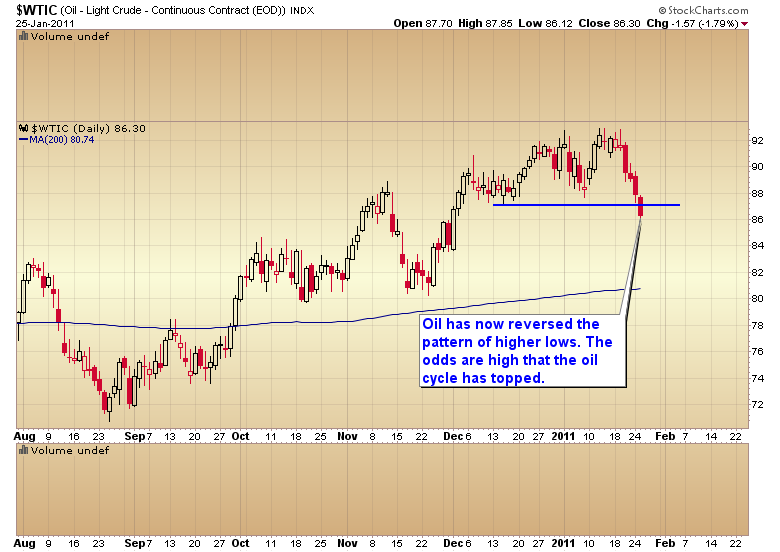 Throw in the fact that the current daily & intermediate cycles are stretching and the risks are very high on the long side at this point.

152 thoughts on “DIVERGENCES ARE BUILDING”