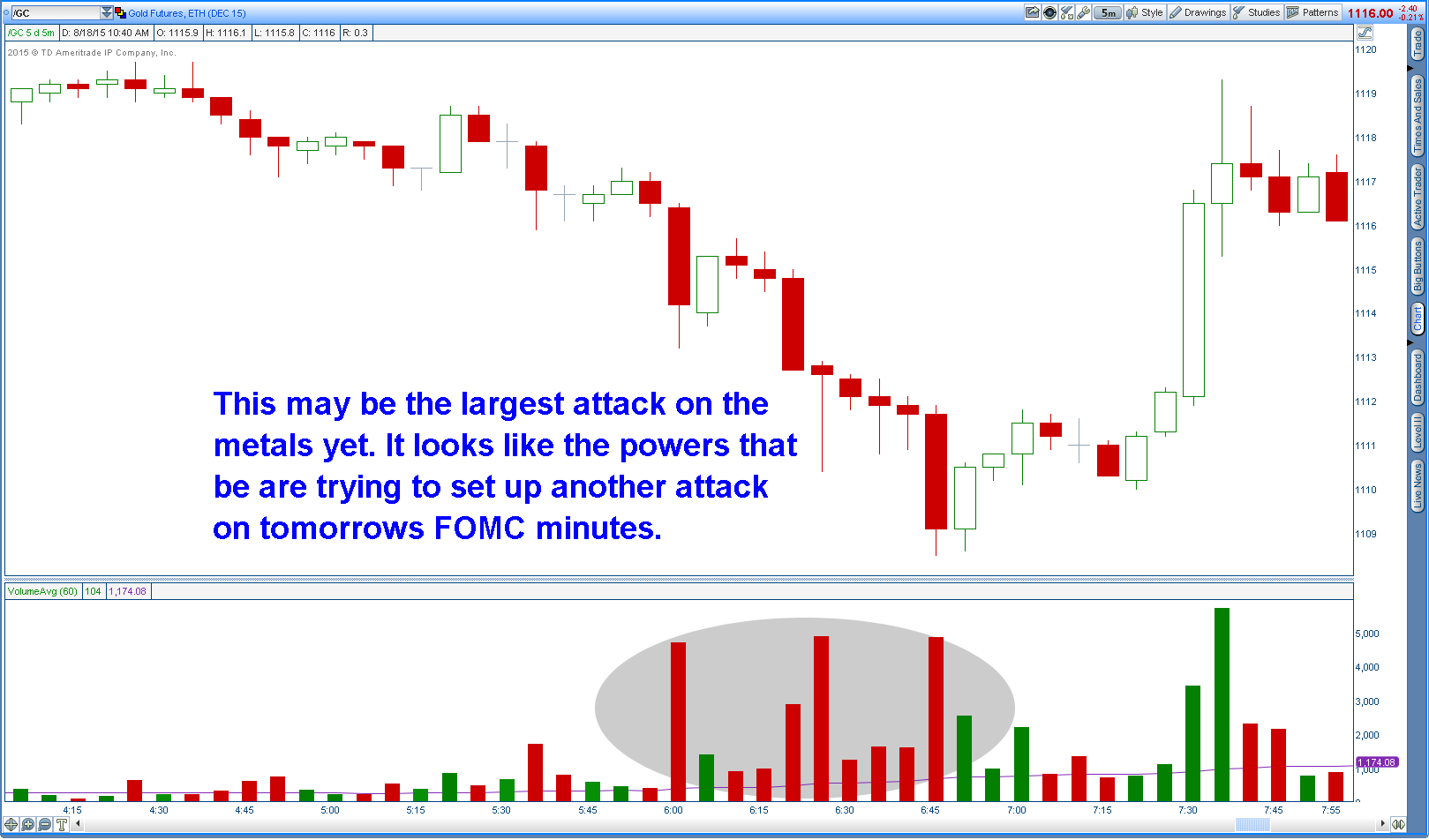 22 thoughts on “LARGEST ATTACK YET?”