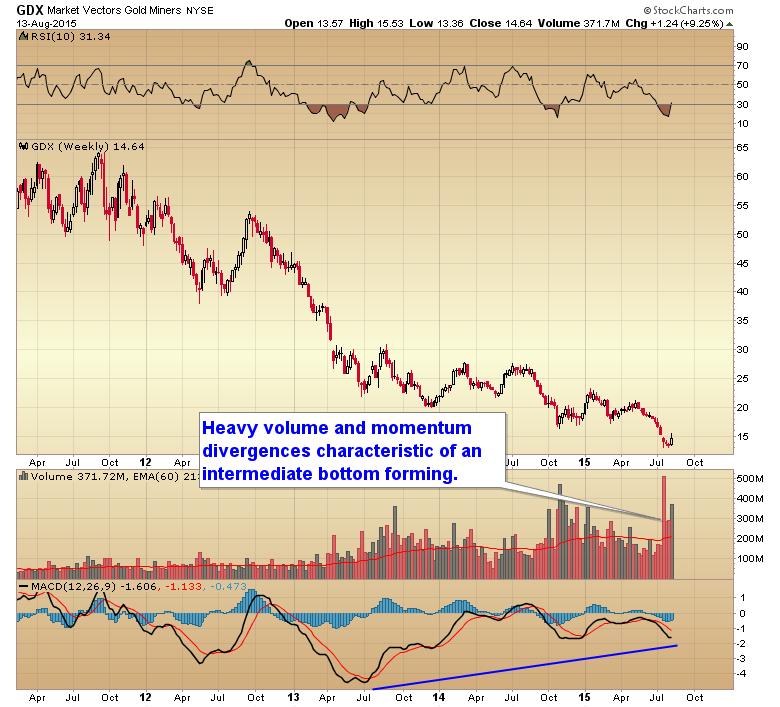 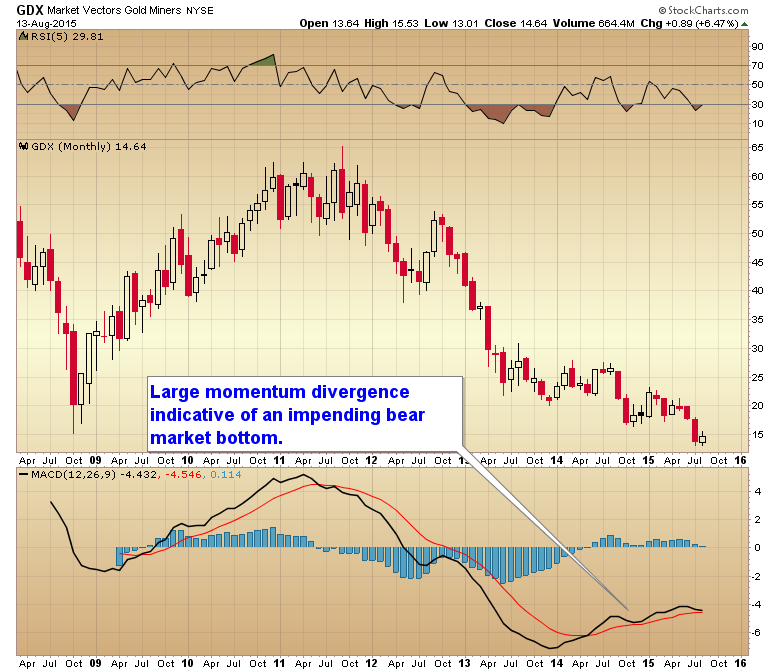 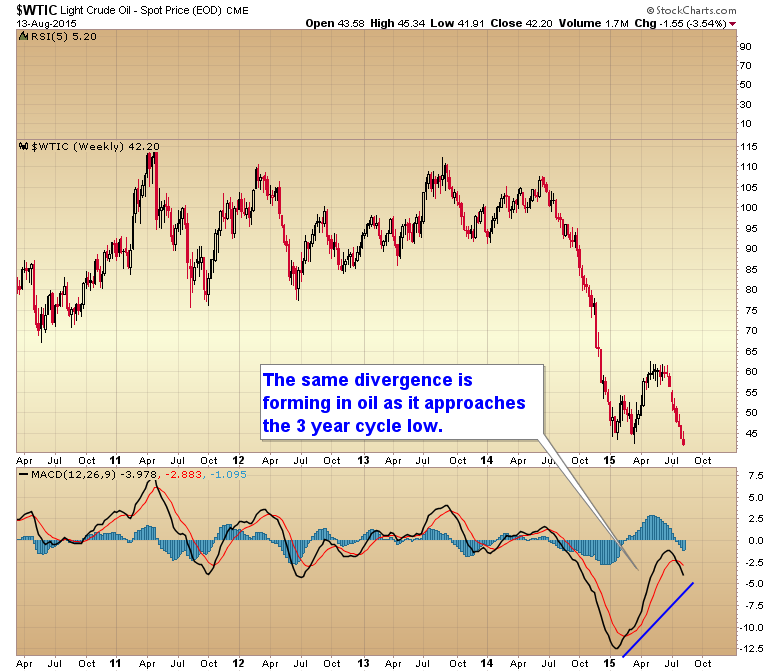 18 thoughts on “WEEKLY AND MONTHLY DIVERGENCES ARE BUILDING”