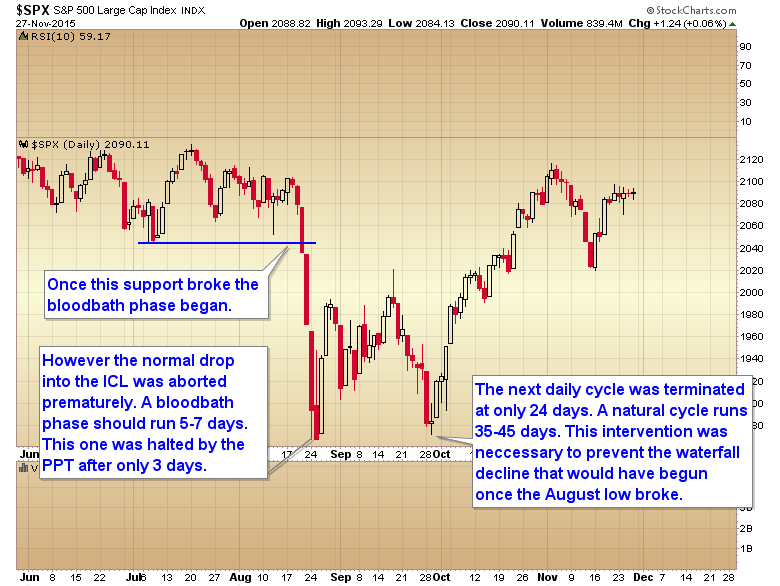 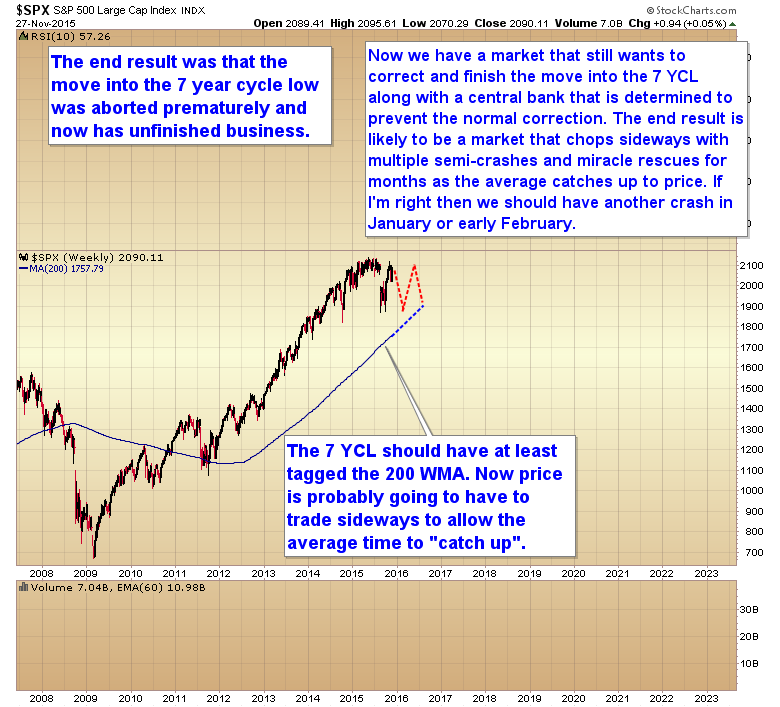 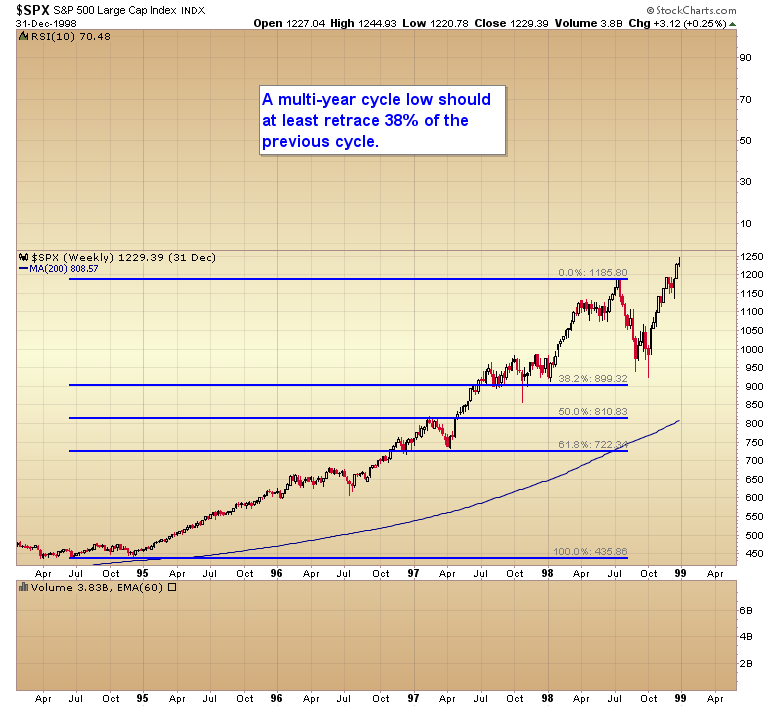 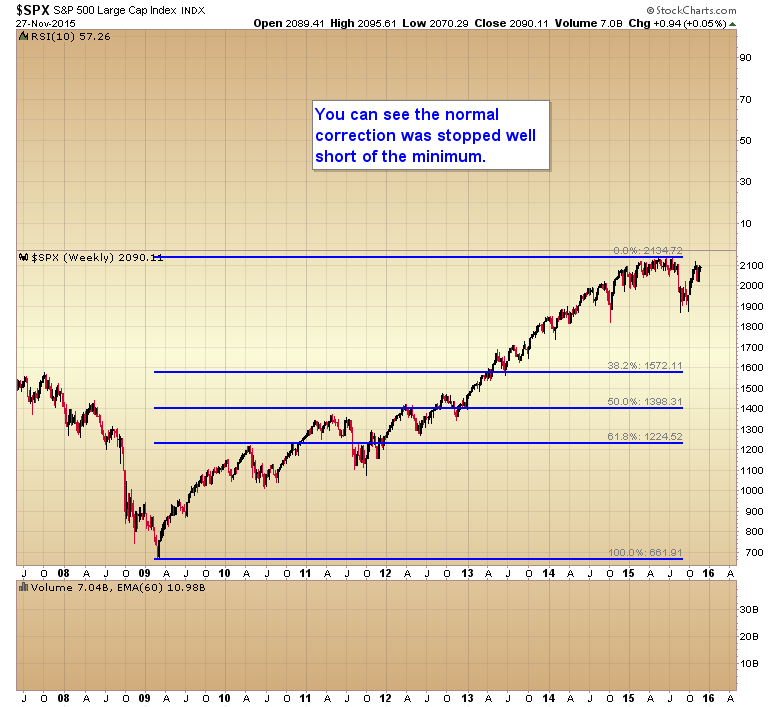 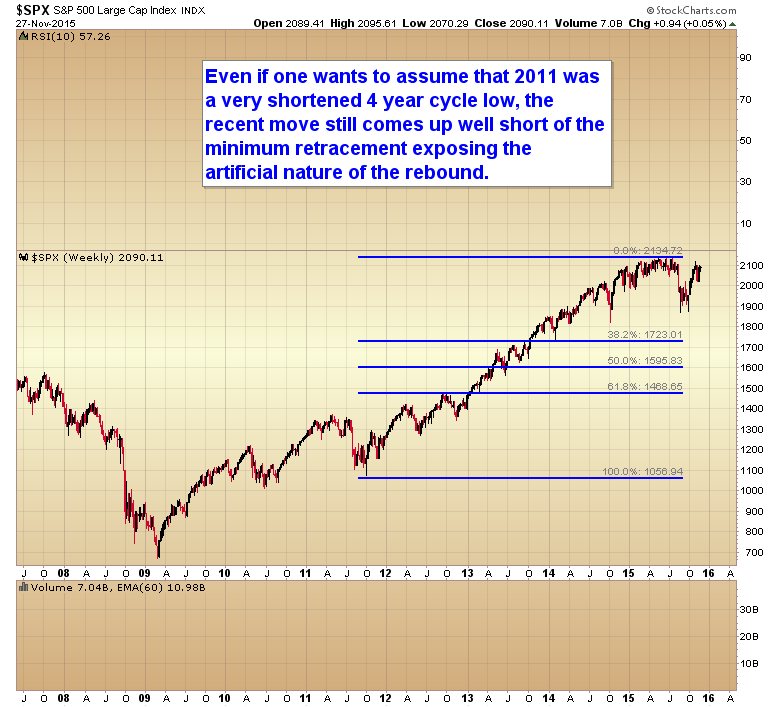 33 thoughts on “CHARTS OF THE DAY”