BOTTOMS ARE NEVER EASY IN THE METALS, THEY USUALLY CHURN FOR A WHILE KNOCKING EVERYONE OFF BEFORE THEY FINALLY MAKE UPWARD HEADWAY. UNLIKE THE STOCK MARKET WHICH ROCKETS OUT OF CYCLE LOWS. 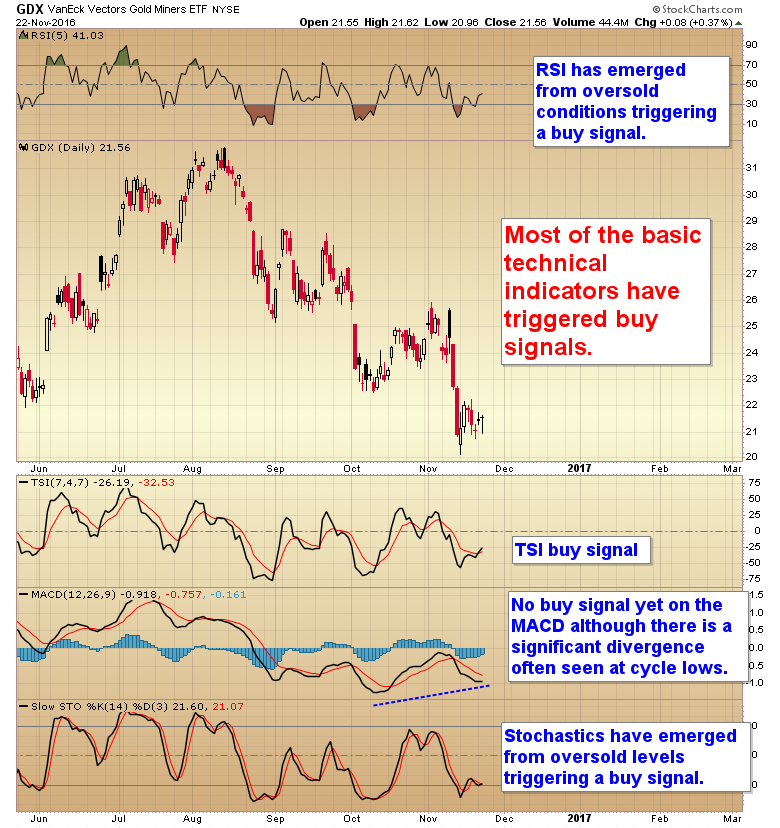 245 thoughts on “CHART OF THE DAY – TECHNICAL BUY SIGNALS GDX”