Bonds – this past week saw one of the largest weekly selloffs in decades. After finally reaching negative rates in much of the world, has the 36 year bond bubble finally popped? 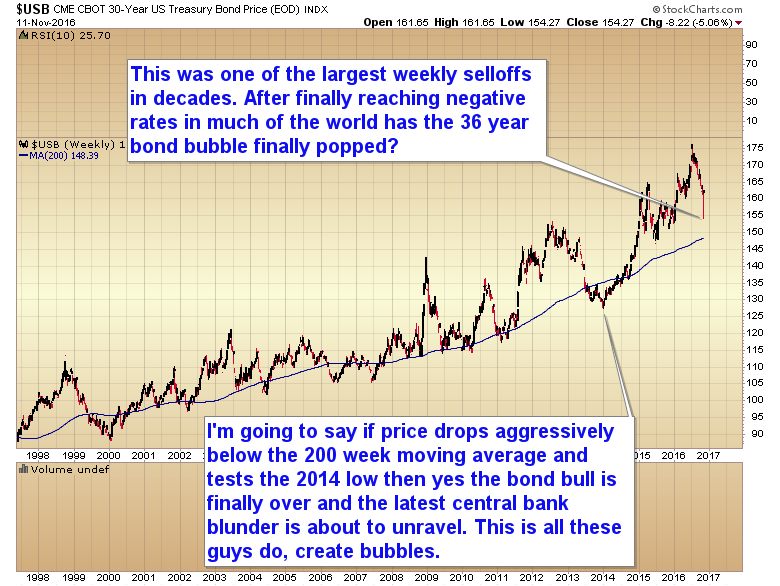 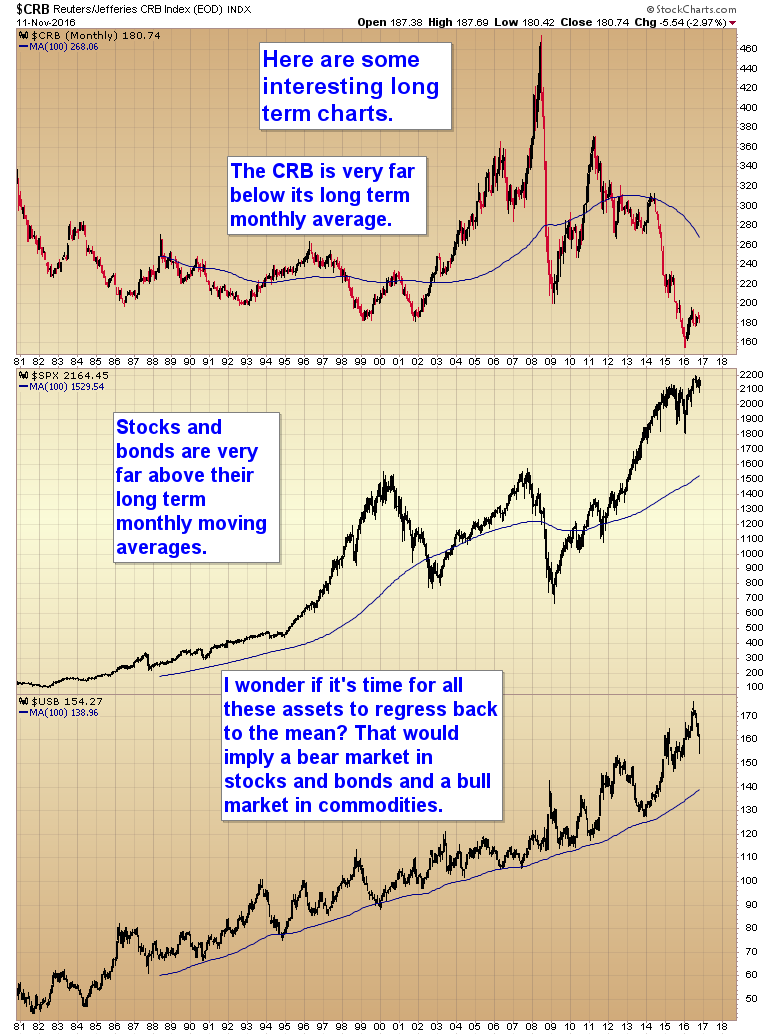 107 thoughts on “CHARTS OF THE DAY – BONDS, COMMODITIES & STOCKS”