Stocks are Due for a Correction 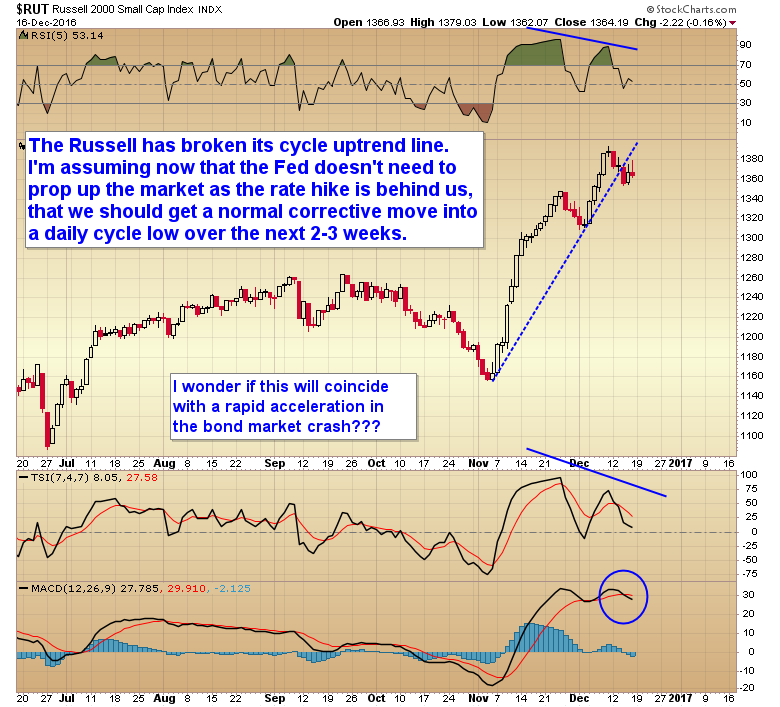