Folks, prepare to get schooled on how bull markets work. 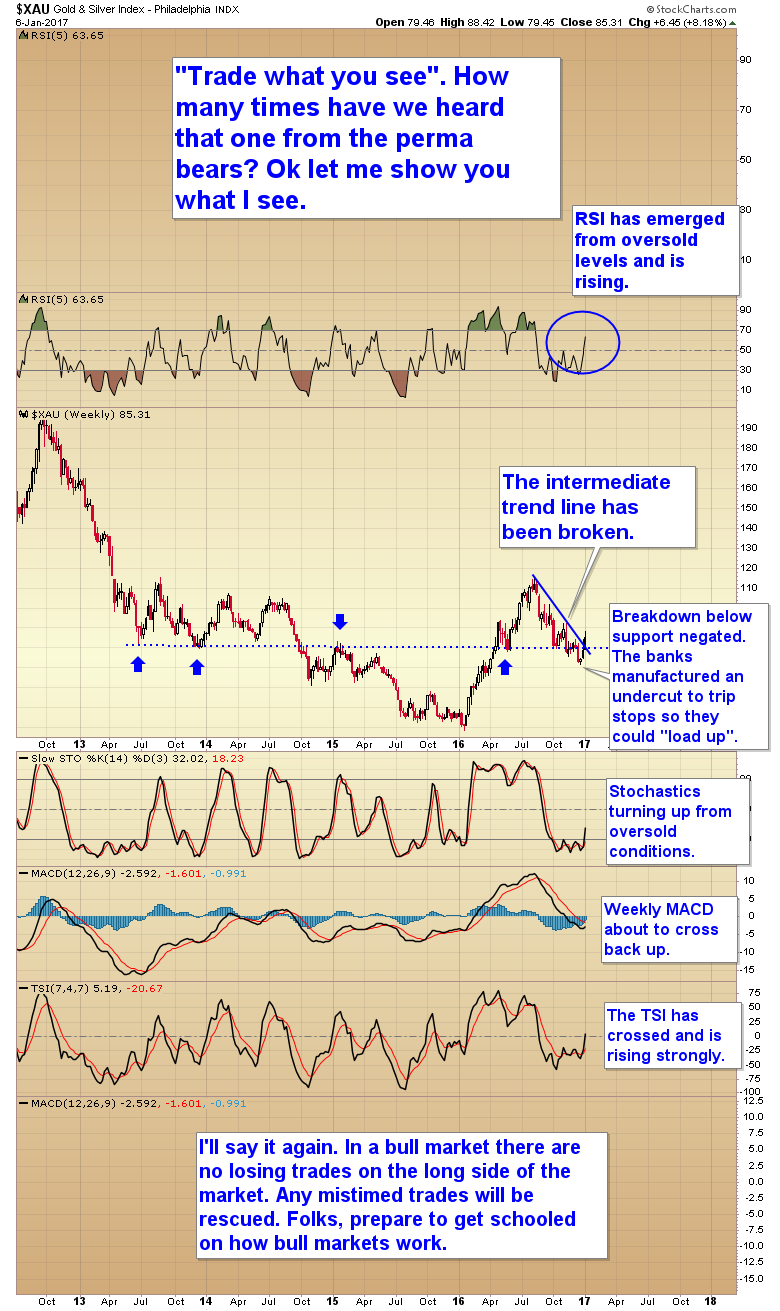 123 thoughts on “CHART OF THE DAY – Gold and Silver Index”