The dollar has failed for the second week to recover the declining 100 week moving average. Also note the divergence in the TSI as the top has been forming. In fact the dollar hasn’t made a significantly higher high in 4 weeks. 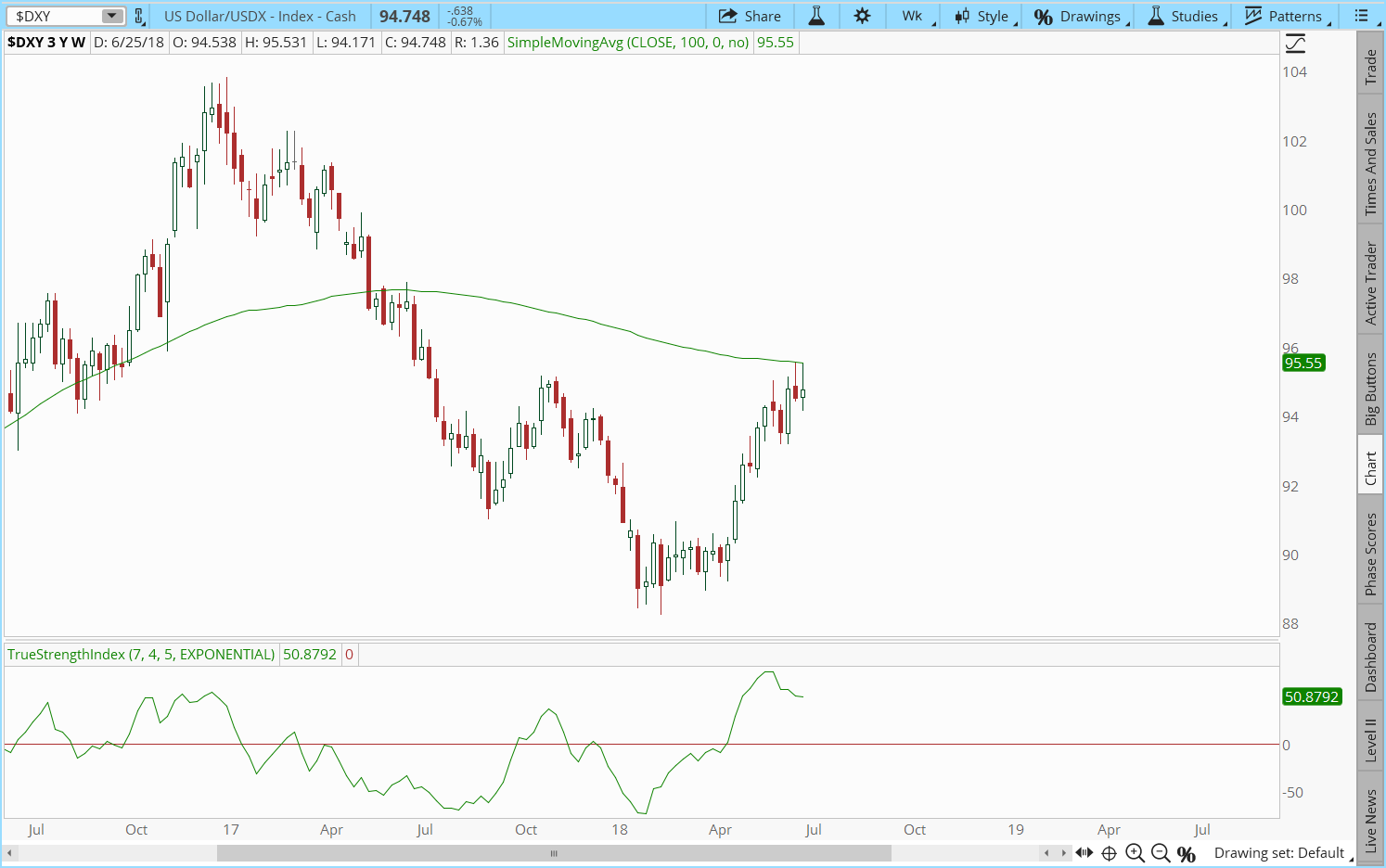 The 10 day bloodbath phase in gold had nothing to do with currencies. This was purely the banks making money by creating a panic in the metals sector. Soon they will make money on the upside once they have exited their shorts and loaded longs. This is just the world we live in now. The world of free markets ended on that day back in 2008 when the SEC banned short selling in financials.

As of this morning the SMT metal portfolio is at a new all-time high.