With all the talk recently of a strong dollar I just don’t see it. Realistically all we’ve had is a counter trend bounce that couldn’t even recover 50% of the initial leg down in what I believe is the start of another cyclical bear market. 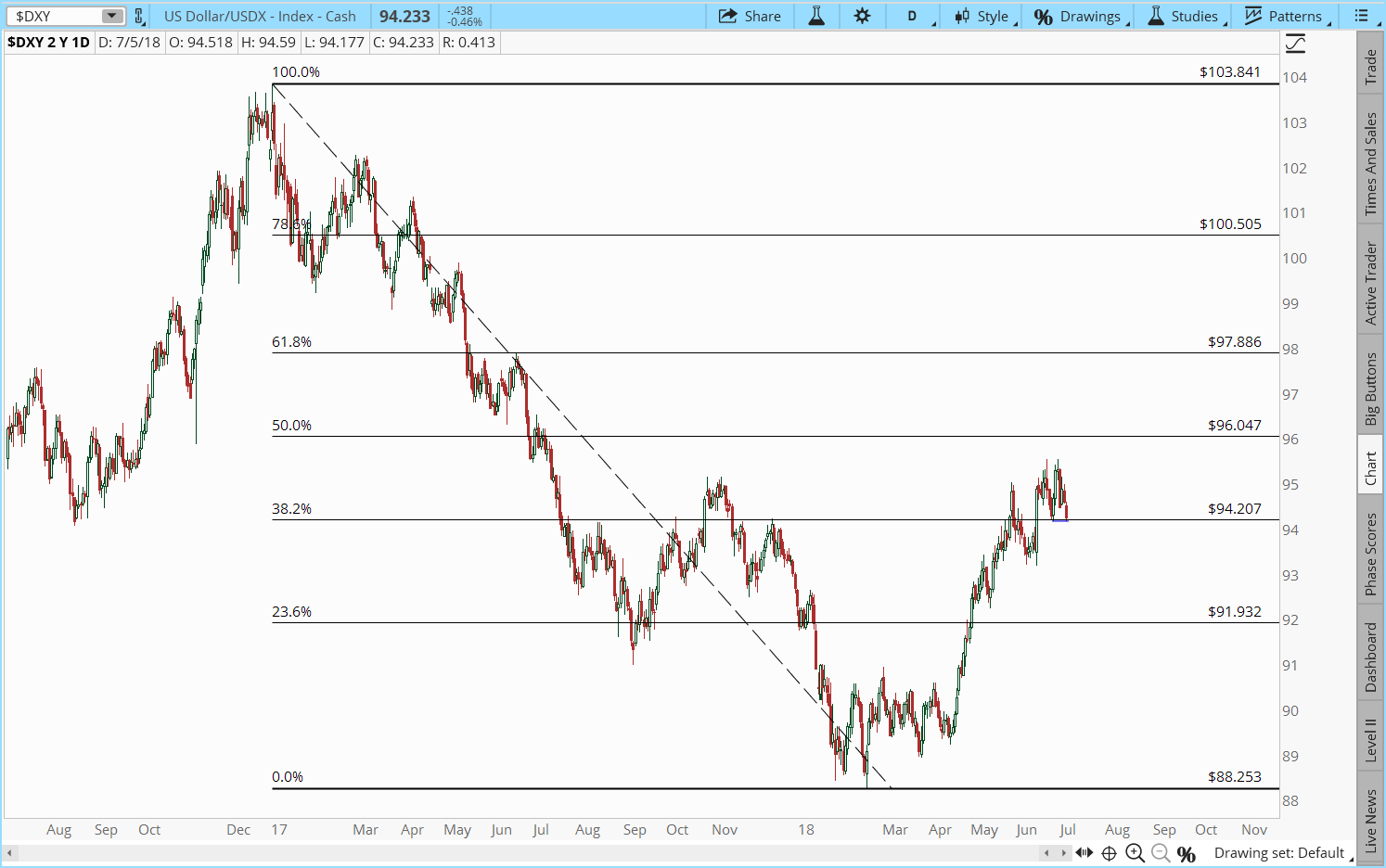 We have an ominous death cross on the weekly charts. Granted I don’t put much weight on a death cross on the daily charts. More often than not they signal a bottom rather than the start of a bear market. But the weekly charts are much less erratic. A death cross of the 50 week moving average below the 200 week moving average is not a good sign for any market. Plus as you can see the dollar has failed several times now to recover the 200 WMA. 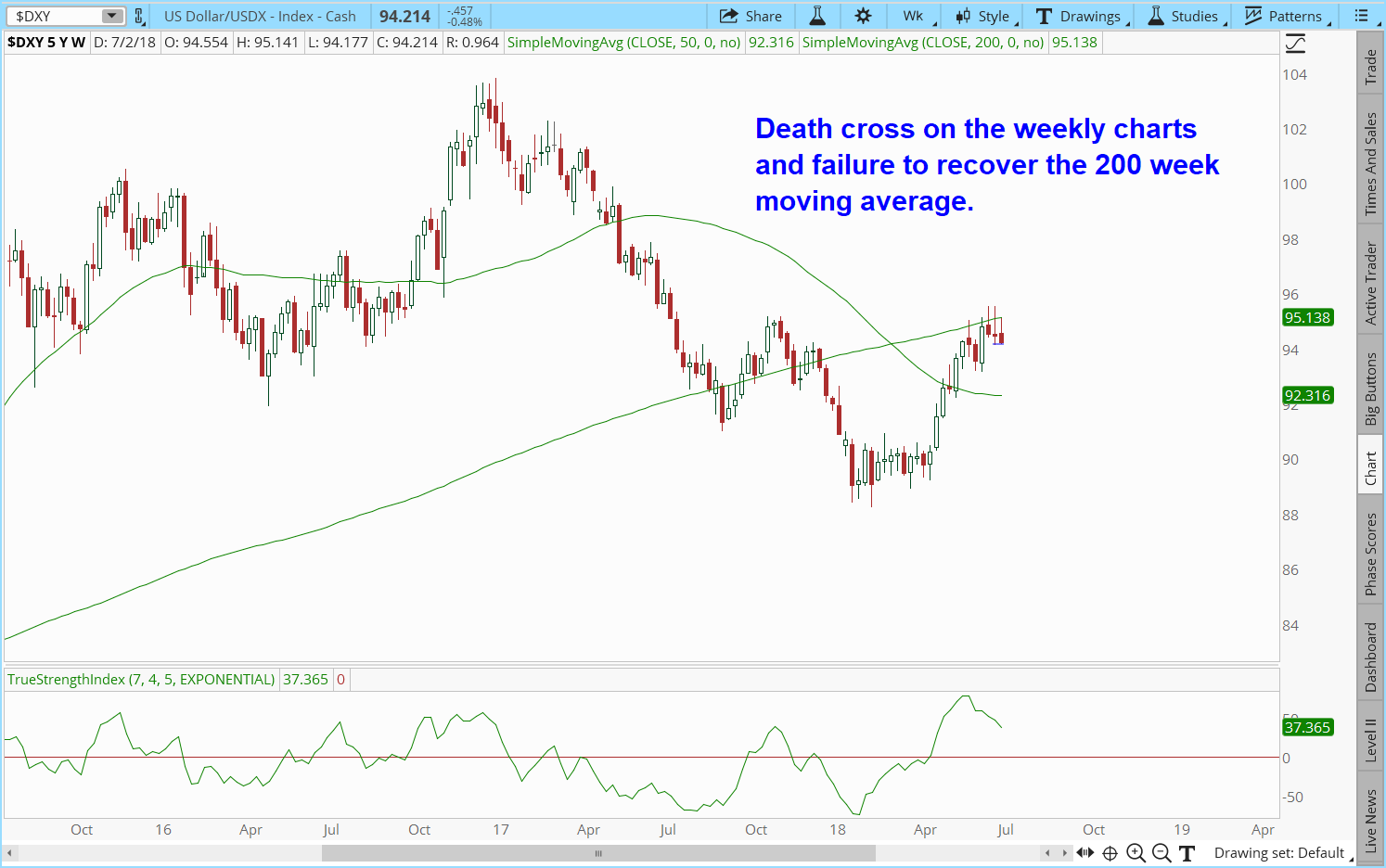 As of today the dollar is a whisker away from making a lower low for the first time in 4 ½ months. Once it does the odds will jump dramatically that an intermediate degree decline is underway.  If the dollar drops below the February 16th low we will have confirmation that a bear market has begun. They tend to last about 8 years. At that point look out below. A bear market in the dollar should drive everything higher. Stocks and commodities. 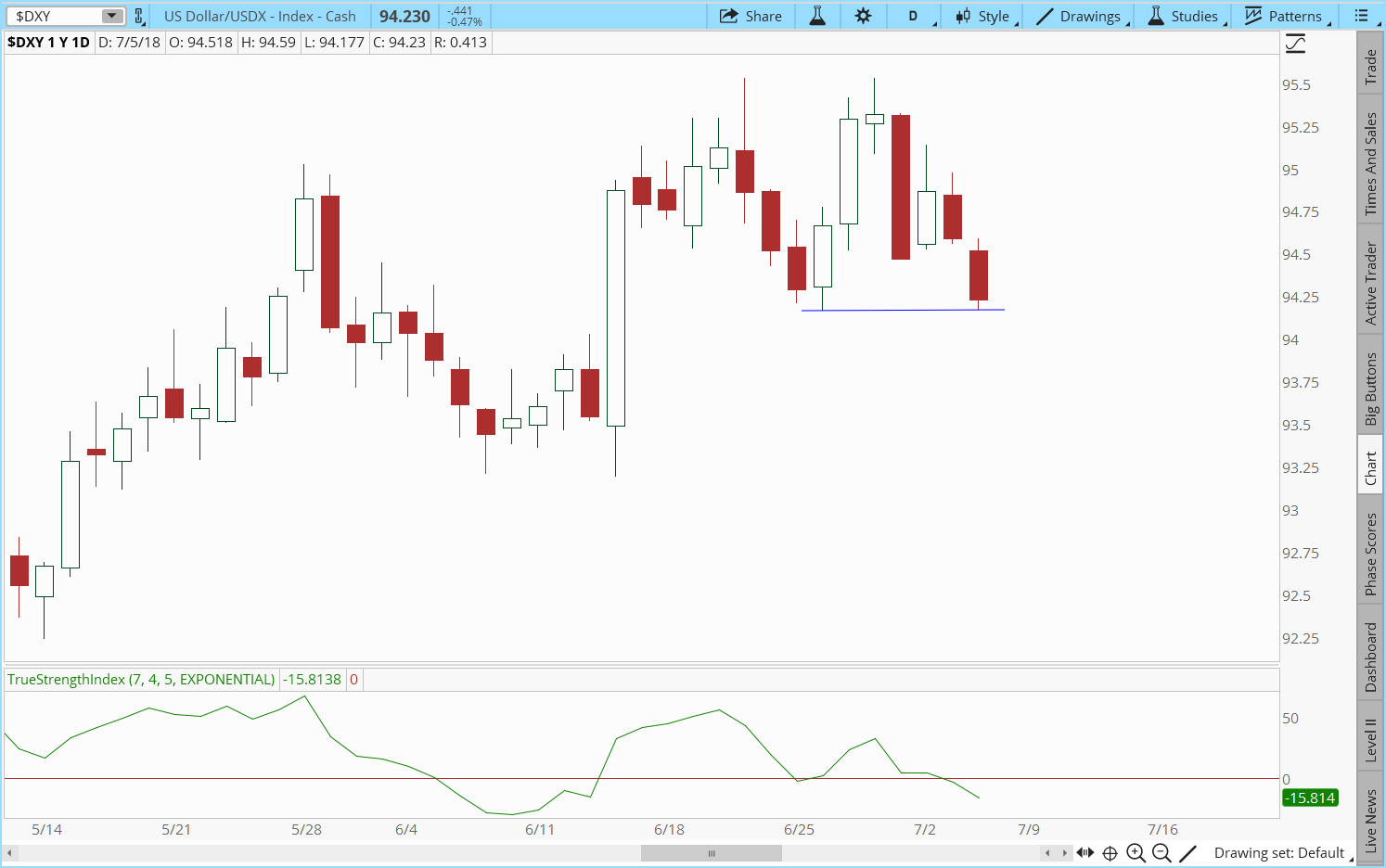 The one we need to keep tabs on though is oil. If oil rallies 100% or more in a year or less we will have the conditions to start the next recession.