Gold should close above the 10 day moving average today. That is the next confirmation that at least a daily cycle low has been completed. That being said there is hardly any doubt at this point that gold has also completed its summer ICL and will now start the 8-12 week rally I’ve been predicting.

The miners should burst out of the Bollinger band constriction this week and start a major rally over the next 2-3 months.

The emotional traders missed another contrarian buying opportunity because they are incapable of thinking logically. After today the market is going to be overbought and their emotions will again prevent them from buying into overbought conditions for fear of an instant drawdown. They can’t see the big picture, that a multi week rally is starting and any drawdown will be temporary.

Still not a word from the insects. They’ve gone into hiding like they always do when they screw up another ICL.

Still not one newsletter writer or troll has had the balls to enter the challenge. We all know how this works. They are busy hedging their bets with possible alternate counts or wishy washy maybe this is the bottom or maybe it isn’t rhetoric. None of these guys will ever just make a straight up call and put their ass on the line. Weeks later if it does turn out to be the bottom we will hear talk of how they called the exact bottom. They will pick the count that was correct and conveniently forget all about their hedging rhetoric when we were still at risk of turning back down.

This is why I started the challenge. Everyone has to make real time calls. No one gets to claim perfect trades after the fact anymore. If you don’t call it in real time then it never happened and you’re just another bullshit Monday morning quarterback. 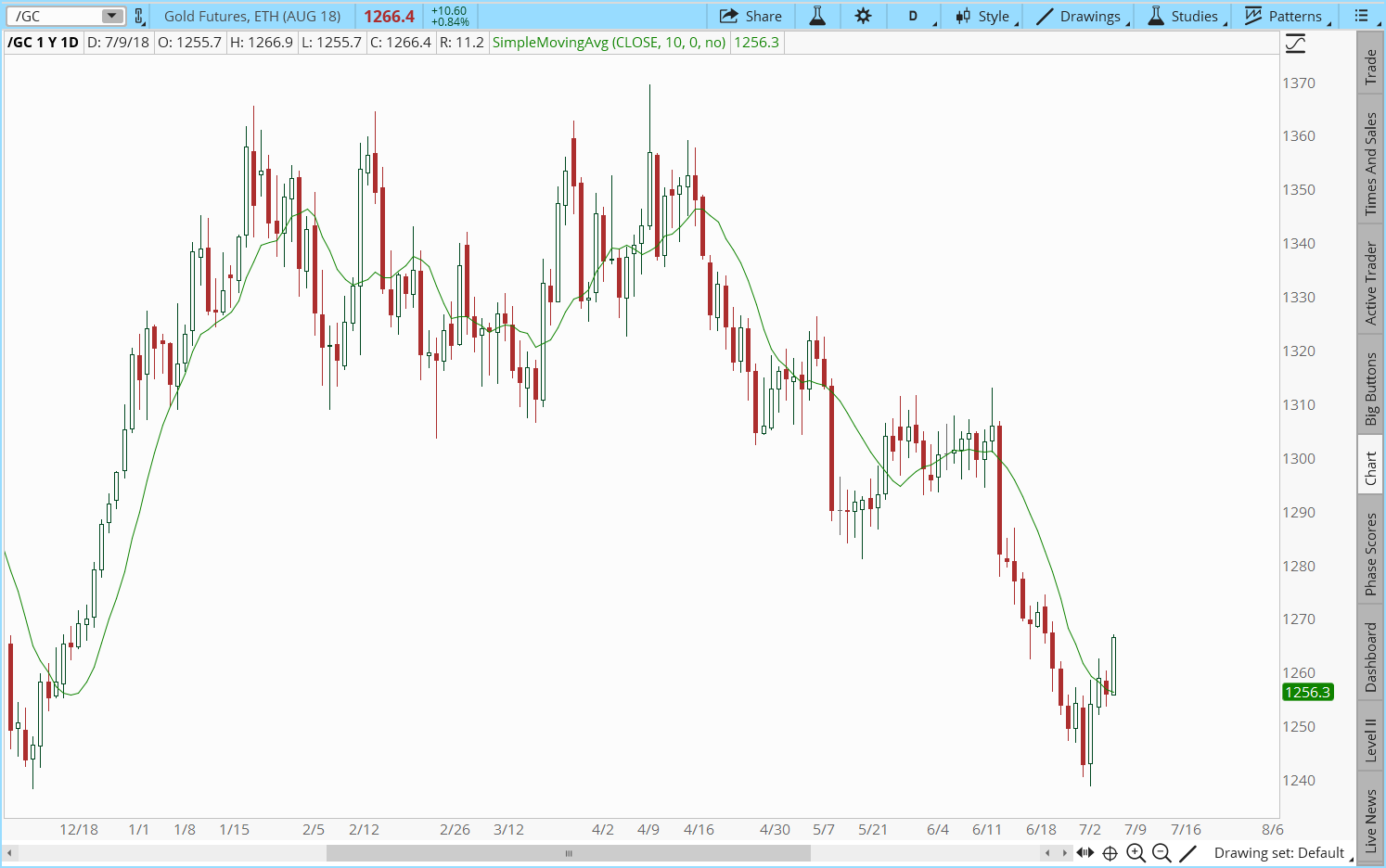 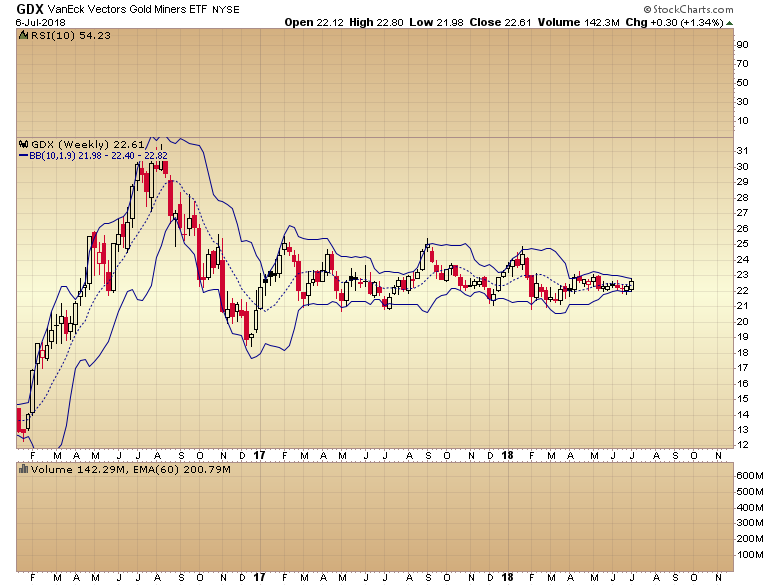