I really don’t have anything I want to post at the moment as I’m using everything for the premuim newsletter so I’ll just use this as a comment cleaner.

I’m going to include a picture of where I will be Saturday.

This one’s for you Mary 😉 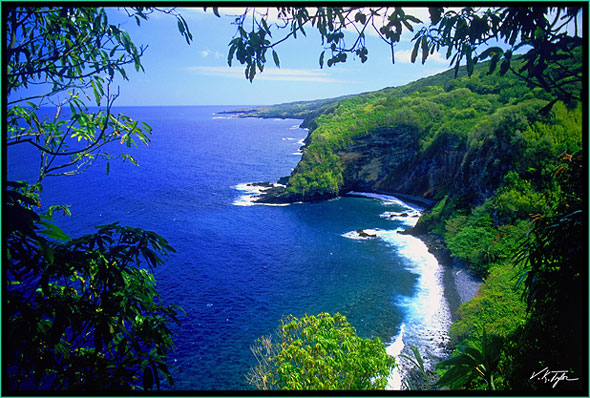