How many times have we heard gold bugs use this as an excuse to buy into a declining market?

They have the strategy right, they are just looking at the wrong market. One doesn’t get left behind in a market that is correcting and holding below a declining 200 DMA. The world never just all of a sudden wakes up and decides hey we need to pile into a stagnated or declining market. That’s not the way human emotions work.

Humans are herd animals. We follow the crowd. It’s the reason why bubbles form. There are only two times one ever has to worry about getting left at the station. One is during a baby bull. We already had the baby bull rally in gold so there’s no risk of missing that again.

The other time one has risk of getting left at the station is during the final bubble phase of a bull market. This is the other period when price can just keep ramping higher and higher, going much further than anyone originally anticipates.

Yes traders have risk of getting left at the station, but the risk is in the stock market not the stagnated gold market. In this weekends report I’m going to cover the psychology that drives a bubble because we are in the initial stages of one right now. This is your second opportunity to make an insane amount of money very quickly. This time it’s in the stock market. If you missed the baby bull in gold, don’t miss this one. 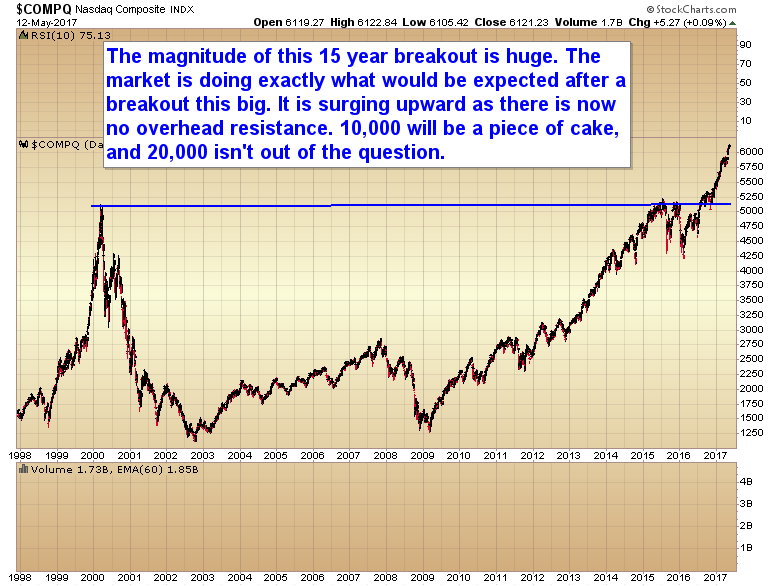