I’ll often run a special when I think an opportunity has arrived. The best time to join the SMT is right as an asset begins an intermediate rally. People can join and start making money using contrarian strategies immediately.

Most newsletters market heavily after a move has already matured by claiming they “caught the bottom”. Sound familiar? Of course that doesn’t do anyone any good as they get sucked in right at the top of the move because their emotions now tell them that price will continue to move linearly higher for the foreseeable future. Instead what happens is they buy at the top along with the rest of the dumb money and then we run out of buyers and the asset corrects. 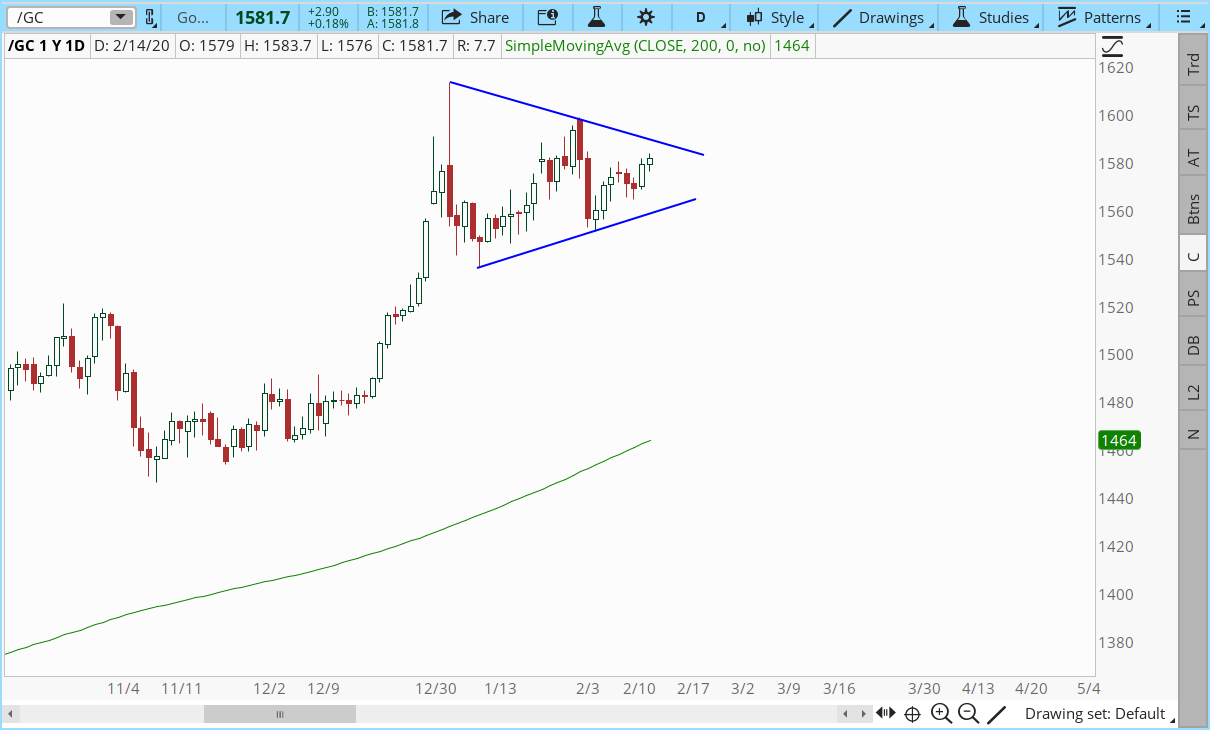 there is another asset that is potentially at an intermediate bottom and primed to make some good gains in the weeks and months ahead. Now is the time to get on board, not after it’s already rallied for months.

New subscribers only. From now until the open Monday. $20 off your first month’s subscription. Just click on the orange sign up link and create a monthly subscription. I’ll rebate $20 back.