Triple leveraged ETFs can be held through a bull market. 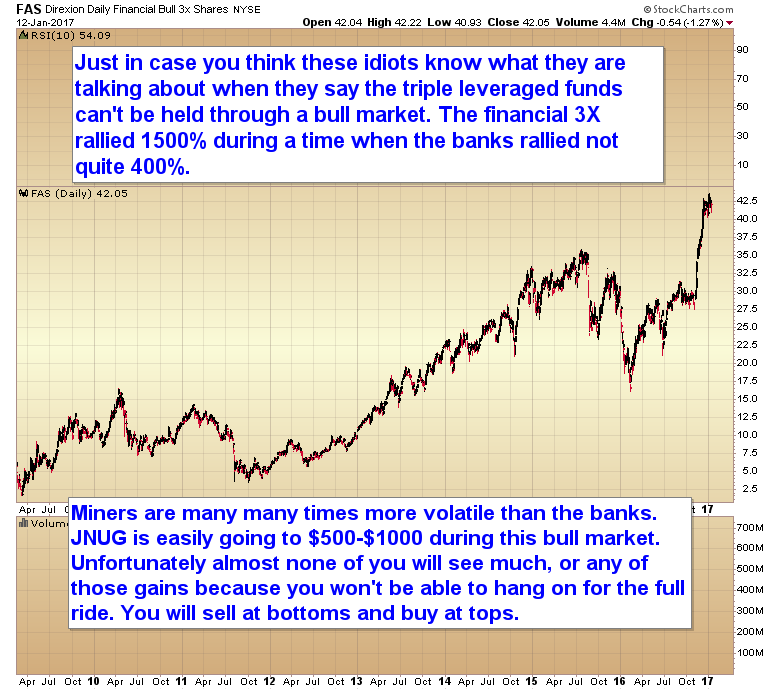