The large volume surge in DUST a few days ago was the warning bell that the miners may have topped. 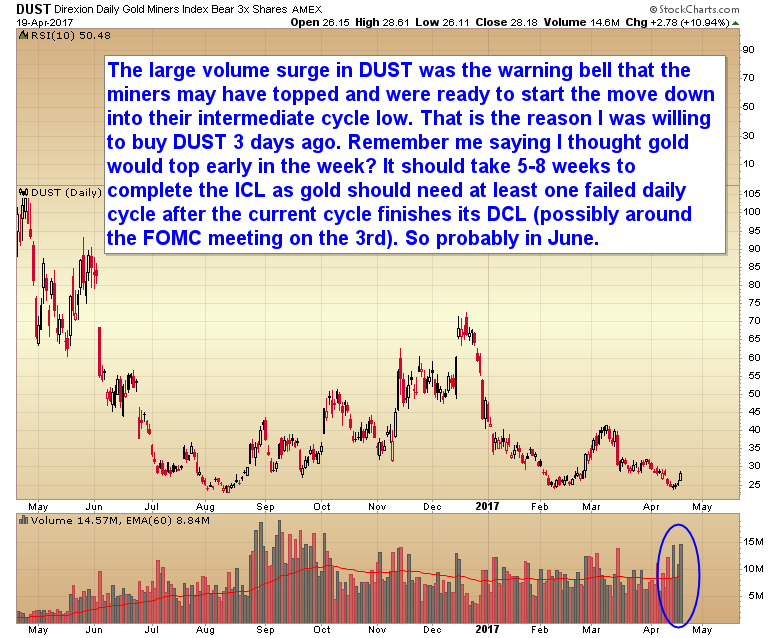 74 thoughts on “CHART OF THE DAY – MINERS INTERMEDIATE CYCLE TOP?”