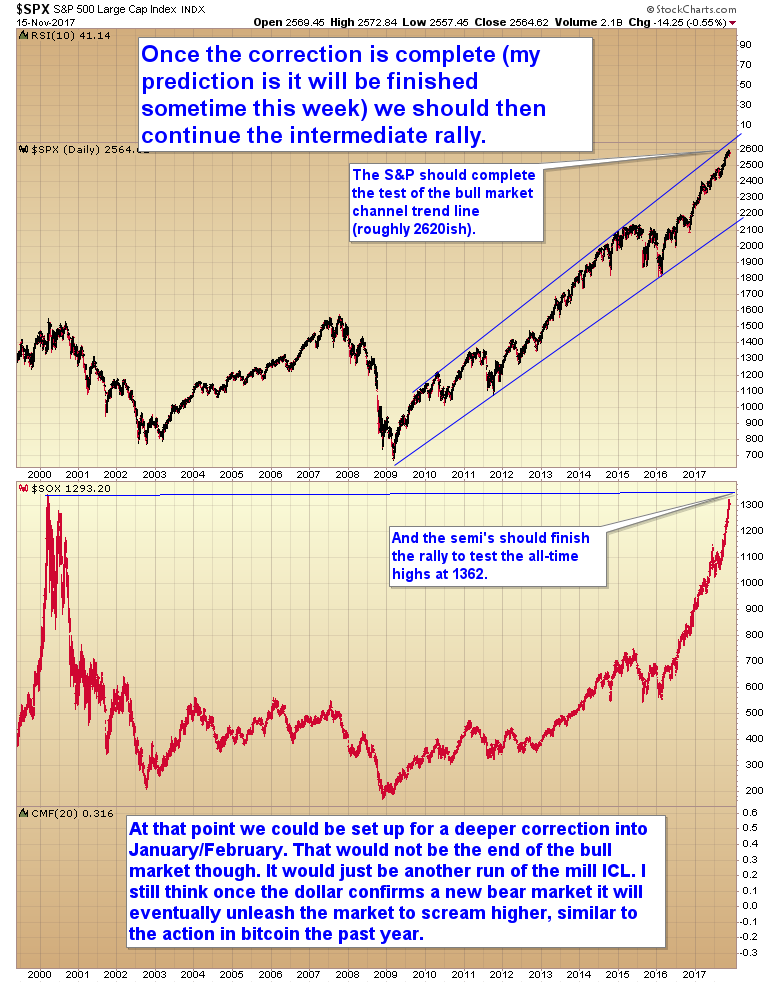 189 thoughts on “CHART OF THE DAY – STOCKS GOING HIGHER”