Just like I predicted many many people are getting schooled. In a bull market all long trades will ultimately get rescued no matter how badly timed the entry. 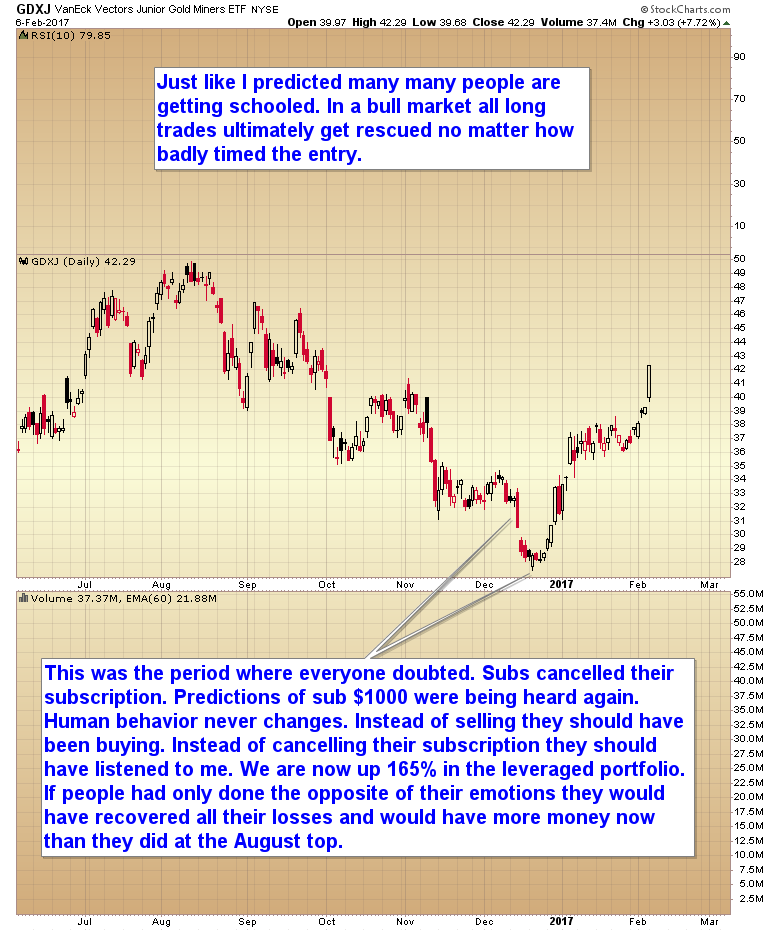